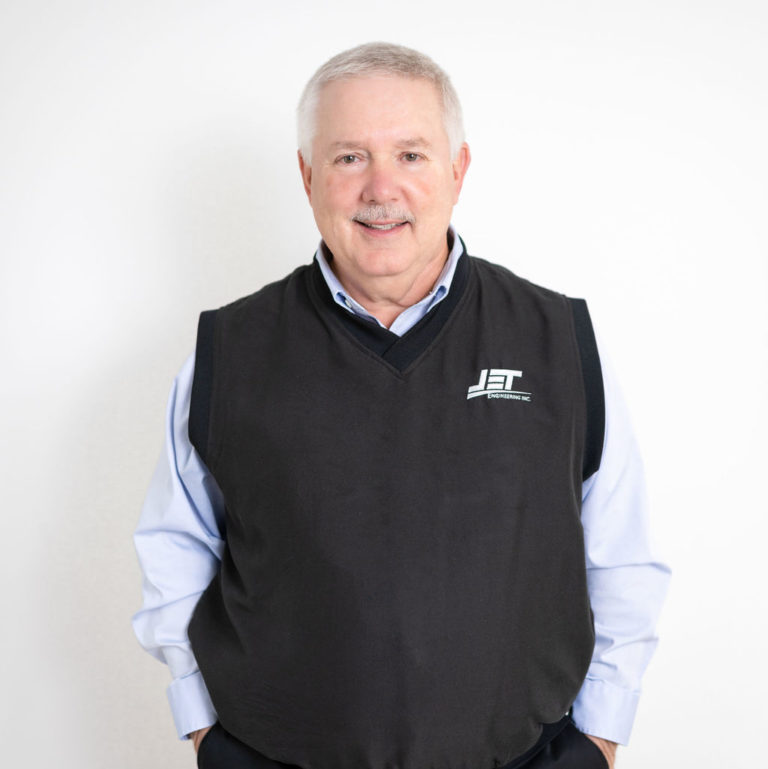 John learned the fundamentals by obtaining a BSEET from DeVry Institute in Kansas City, an MSEE from University of Missouri in Columbia, and an Executive MBA from the University of Iowa. After the first technical degree, he joined King Radio working on aircraft navigation and communication equipment.

Five years later, John joined Rockwell Collins to lead the Category III Landing System, so the Boeing 757/767 aircrafts could land in dense fog. After developing a solid-state weather radar that could detect turbulence, John flew in the cockpit with United Airlines pilots, training them on the latest technology to avoid severe weather. During this time, John obtained his pilot’s license to better understand aircraft operation and avionics design. Early LCD displays had FAA certification restrictions, and John joined the leadership team to work with scientists to invent the technology to enhance the LCD displays for aircraft and automotive use. Creating a relationship with the Sharp Corporation was essential for the success of producing LCD displays for commercial and military aircraft. Sharp and Rockwell created the standard for cockpit displays that still exists today.

Allied Signal contacted John to become VP of Engineering for the commercial division in Kansas. There, he led a department for new navigation, communication and military aircraft systems. John was then recruited by a former manager to join him at Johnson Controls to become VP of Engineering of 13 design centers worldwide. Over the next five years, JCI developed a Metasys product line that put JCI in the lead for building automation. This new equipment enabled five facilities to monitor all of the JCI buildings throughout the world.

John continues to apply his various technical and leadership skills to the benefit of JET’s clients. He is constantly utilizing his experience and background to apply the latest technologies to unique engineering problems.