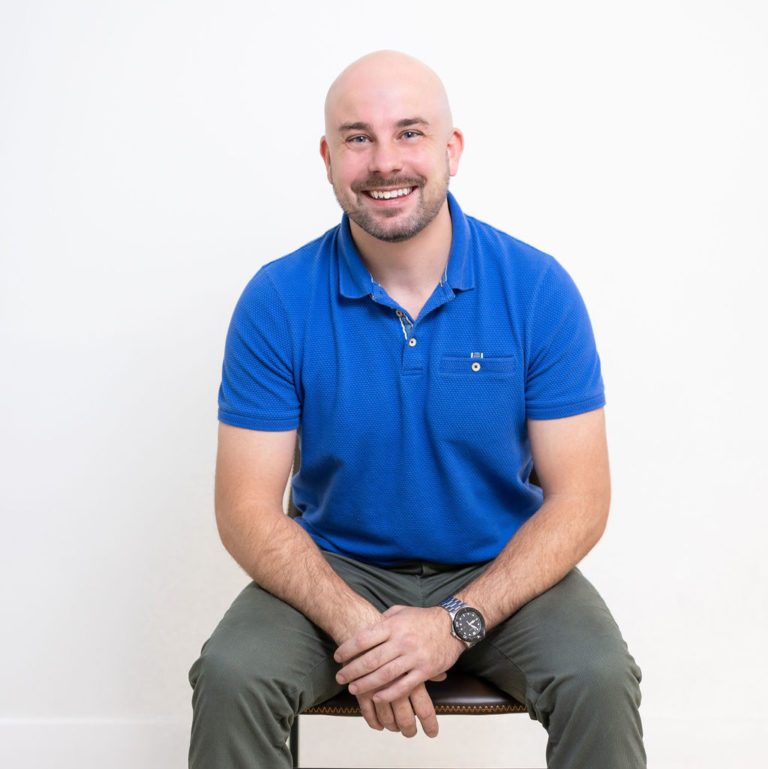 Jacob Reichert is an accomplished engineer, veteran, husband and father of four. He thrives in high stress environments and served as a Missile Technician in the United States Navy. He subsequently went to work for Lamborghini at the Advanced Composites Structures Laboratory researching and developing carbon fiber composites, specifically around “Forged” Composite technology.

Equipped with this specialized experience, Jacob was recruited to Amazon as one of the first hires for the Prime Air (drone delivery) program. While at Amazon, Jacob helped lead efforts for research and development, fabrication, and testing of some of the world’s most advanced unmanned aerial systems.

Jacob continued to work for an impressive array of industry leaders including Tesla, where he helped stand up and improve manufacturing lines in its Fremont facility. He was then recruited by Skydio, a leader in drone technology, where he led efforts to build out a research and development lab as a prototype lab engineer. During his time at Skydio, the team successfully released the most advanced autonomous consumer drone on the market.

Jacob later transitioned to Zume to lead and develop robotic kitchen solutions and food trucks. As stability and overall efficiency increased in the kitchen, Jacob was selected to support, lead and drive success and development in the buildout of a state-of-the-art manufacturing facility. The manufacturing facility is the first of its kind for producing compostable packaging. Jacob led the efforts for integration, safety (SIL), automation solutions, project management and construction as the Senior Hardware Engineer/Construction and Engineering Program Manager.

Jacob enjoys the variety of project-based engineering. He has experience in manufacturing, robotics, unmanned systems, research and development, prototyping, industrial automation, IoT, fabrication and integration. He is now leveraging his extensive background and expertise to lead and develop JET’s engineering teams, projects, and partnerships. Jacob not only serves as the Hardware Engineering Manager, but also as Technical Business Development and Advisor to the CEO.